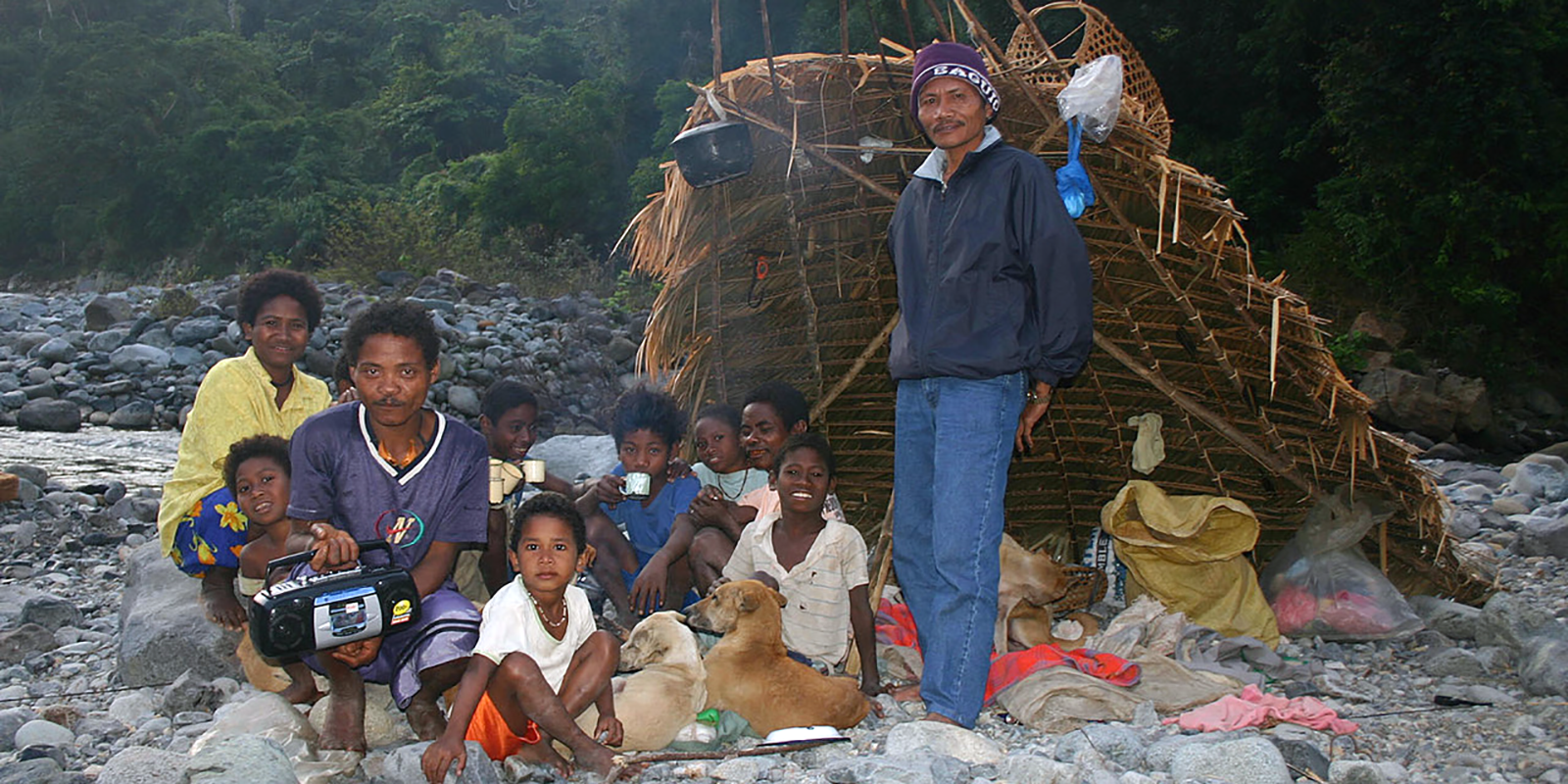 Written by Bob Wallace on November 28, 2018. Posted in Philippines.

We had gone to the Philippines to start a flight program, but right after we got there, the mission that requested the flight program pulled up stakes and left… practically overnight. So that really left us wondering what we were supposed to be doing there. We knew that the original intent of the flight program was to carry evangelists into the remote mountain areas around us to reach out to the unreached indigenous people groups. So, I thought, “Well, let’s find out what the needs actually are.” So we kind of put word out, “Let’s start looking into these villagers around us.” The problem was that the Agta, the people group we were working with, are a semi-nomadic tribe. They move around—they move around a lot!—and you don’t always know exactly where to find them.

So word got back to me that there was a group of Agta that was just an hour’s walk from the place where the road into the mountains ends. I’ve been a missionary long enough to know it’s not going to be an hour, but for some reason I let myself believe it. So we drove out to where we were told we could hike back in and find a group of these people. We started hiking, and an hour turned into two hours, turned into three, four, five hours. We did finally find this little village. There were like two huts there—temporary huts that could be moved. That was it. But we got there right at sundown, and there was no way we were walking back out in the middle of the night—you know we didn’t come prepared for that! We also weren’t prepared to spend the night out there on the riverbed, but we didn’t have much choice.

So, we got there. By “we” I mean I had gone with a pretty good entourage of Filipinos, because I didn’t know exactly what we were going to encounter or what languages we were going to need to work with, so I had a pretty good representation of personnel with me. Well, we got there and started settling in for the night, and the people were acting really silly—just a bit like there was something special going on. In my American pride, I thought it was because this Americano was out there, and that was part of it. But what really had them excited was that one of the guys that I had with me was one of our radio evangelists—a guy who did the outreach broadcasts for the Christian radio station we worked with. Unbeknownst to me, this group of Agta people had a radio! Now, these people could literally pick up all of their personal belongings in this world and carry them on their back or on their head, you know. Everything they owned they could carry. That’s all they had in the world, but among their few possessions they had a transistor radio and they had actually been listening to the radio broadcasts! They recognized the voice of our radio evangelists. Here we thought this was a completely unreached people group, but actually, since we had been putting out broadcasts, seeds had already been planted before we even got there!

They had been listening to the preaching and teaching and they recognized this man’s voice as the man on the radio! “The Voice is here in our village… and with an Americano!”

He was like a celebrity. They were just beside themselves with excitement. The fact that I had brought “The Voice” with me, opened many doors for a conversation with these people—conversations that otherwise they would have been reluctant to have. We thought we were going to be the first exposure to the outside world—and more importantly the Gospel—that these people had ever had, but in reality, God had been preparing them for His Good News long before we even got there!