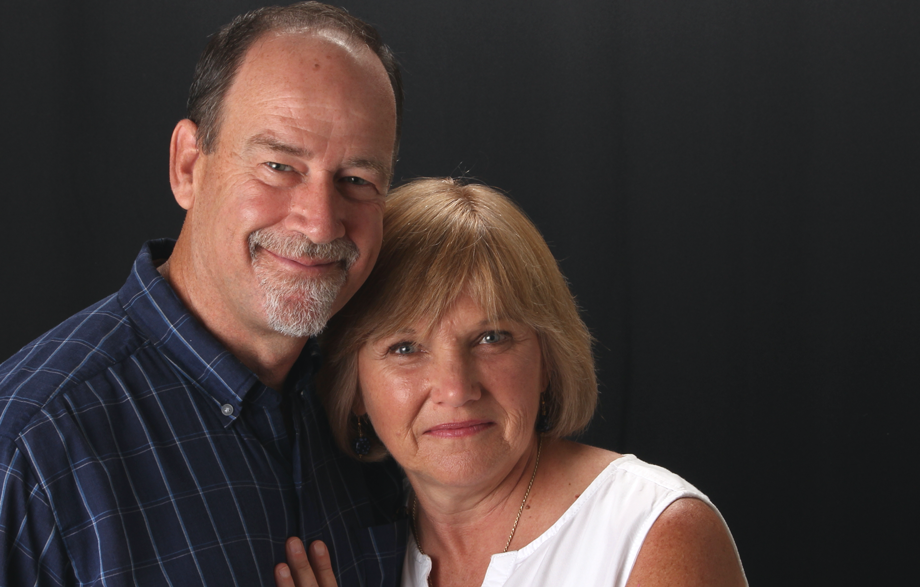 Our Member Development journey started in June 2019.  At the time, Cheryl and I (Tim) were serving in a partnership (between ACM International and Samaritan’s Purse) based out of Eldoret, Kenya.  Cheryl’s role as the ACMI Office Manager has been ongoing for many years alongside various part time roles I’ve recently filled in ACMI.  In early June, we received news that one of our own children and their family members needed specific, and practical support.  (In fact, similar support opportunities have become apparent multiple times in our family, and I’d guess that is also true in yours.)  In this case, it seemed immediately clear that God was prompting us to offer our assistance even though we lived many miles away.  Since I needed to stay focused on the tasks at hand in Kenya (commitments I had with SP), we decided to dispatch Cheryl, alone.  The tickets were purchased, and Cheryl was off.

Several weeks later, Cheryl was back in Kenya and we set aside time to debrief her trip.  To make a longer story shorter, from our perspective, the trip had gone well (meaning, we felt strong confirmation that her assistance to our family had, once again, been used by God).  In the course of the conversation, this question surfaced:  Is this something we would be willing to do for other families in need of assistance, especially frontline Christian workers (those who were fulfilling their calling to spread the Gospel, sometimes working with very hard soil, sometimes experiencing attack after attack from our common enemy)?  It was if a light bulb suddenly came on inside our minds and hearts; there was no hesitation in our answer:  Yes!  What an incredible honor it would be to serve the Kingdom in this way!!

A few days later, I wrote to the ACMI Executive Director (Bob Wallace) and pitched this idea.  We had already been discussing the possibility of Tim returning to more significant involvement in the organization.  Our numbers were suddenly increasing (a trend we expect to continue) and the Lord had been prompting us to consider being part of this growth.  Bob’s response to this direction was also enthusiastic and so we began to take deliberate steps toward what, a few months later, formally became a new position in ACMI—the Member Development Director—a role that Cheryl and I share.

This new position in ACMI does include some formal job products, mostly centered around training, ongoing support, and just walking alongside new and existing members of our ACM International field teams.  (Since these responsibilities continue to develop, we will not list them in detail here).  However, our favorite descriptive title, by far for all that God has led us toward, is Roaming Parents (appropriately based on the genesis of this journey).

We are based in North Carolina for the foreseeable future to participate more fully with our U.S. based support team (home office) including, Bob—our Executive Director—and Cheri Wallace.  However, as you have likely gathered from our preferred title, we expect this position to be mobile, both within the United States and internationally as needed.  We literally can’t wait to see what is around the next corner and are eager to fulfill all that God has planned for each page of this chapter in our lives.